It wasn’t very promising early on with a stretch of days which barely reached 16 C and single digits overnight, but July came back to surprise with plenty of warm days during the rest of the month.

The average July temperature in Greater Moncton was 19.4 C  which was 0.6 degrees warmer than the 30-year average.

Rainfall was below normal for the month with about 52 mm and half of that total fell on just one day (07 July). 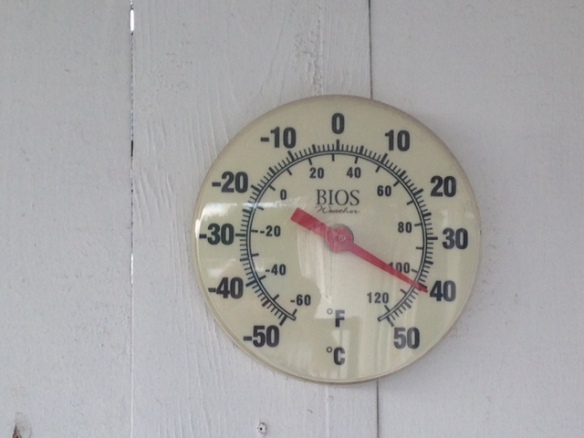 A very warm day with a high of 29 C could lead to humidex values of 35 of more – prompting a heat alert from the province.

The system was rolled out to all major cities in New Brunswick this summer after a successful pilot project in Fredericton.

New Brunswickers are urged to take precautions to keep cool such as seeking shade or air conditioning, drinking lots of liquids, checking on those most vulnerable and never leaving children or pets in vehicles.

Severe thunderstorms moved into northwestern New Brunswick and the neighbouring State of Maine yesterday and one of those storm cells spawned a tornado.

Environment Canada says funnel clouds may have been spotted in the Grand Falls area but the storm cell weakened by the time it reached New Brunswick.

Flash flooding was also reported in western parts of the province.

The severe weather came from a hot, humid air mass which has moved out of the region and has been replaced by cooler, drier air. 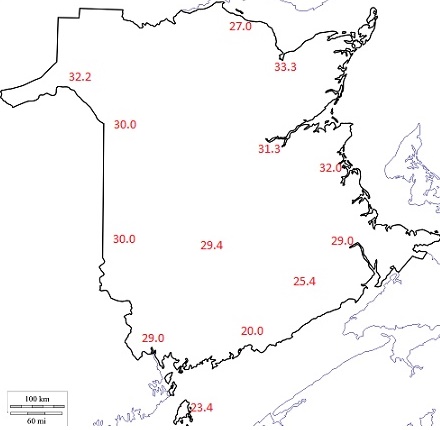 Greater Moncton has yet to reach 30 C this summer but warm, breezy conditions pushed the daytime high to 29 C today with winds gusting up to 72 km/h.

Many other New Brunswick locations surpassed 30 C with Bathurst climbing to 33 C which was the hot spot in Canada.

Temperatures were cooler along the Fundy coast with a maximum of 20 C in Saint John and 23.4 C on Grand Manan Island. 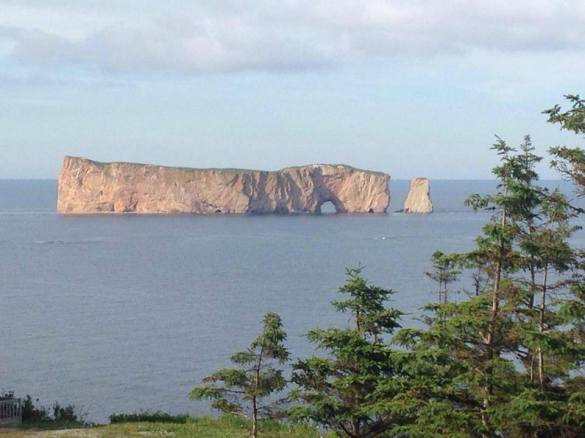 Some claimed it was time to haul out the parkas again after five straight days with daytime highs failing to reach 20 C in Greater Moncton.

Keep in mind the average early July high is 25 C and recent daily maximums were barely climbing to 15 C.

Data shows this has been the coolest stretch in July in many years.

But grey skies are finally clearing and Environment Canada is forecasting highs at or slightly above normal over the next few days. 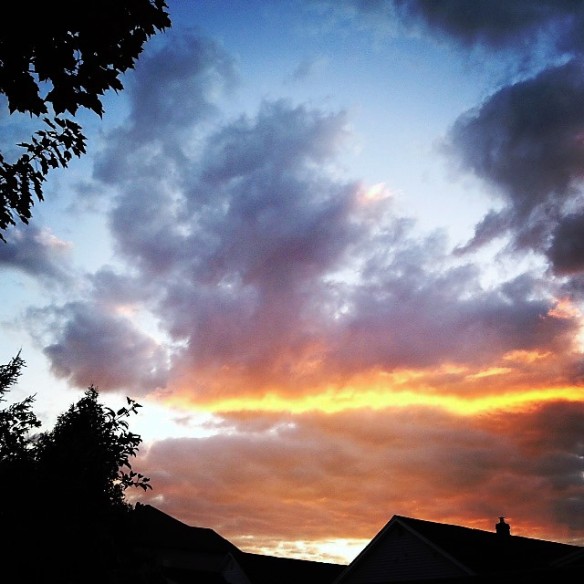 Greater Moncton typically reaches a daytime high of 25 C in early July but while it was 28 C yesterday, it was only 19 C today and perhaps slightly cooler tomorrow.

The below normal conditions – coming after several weeks of warm weather – are due to a chilly north wind and two low pressure systems merging over Atlantic Canada.

On a positive note, some needed rain is on the way after a recent dry spell in Southeastern New Brunswick.