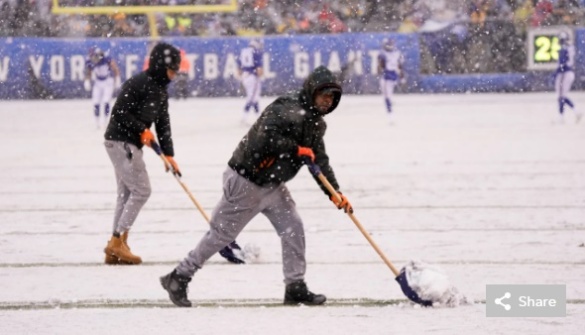 A major winter storm made its way across the United States during the American Thanksgiving weekend disrupting travel plans for millions.

The massive system began on the West Coast as a bomb cyclone bringing wind gusts up to 160 km/h and heavy amounts of snow in the mountains.

Strong winds accompanied by a mixture of rain, freezing rain, ice pellets and snow fell from the Great Plains to the Midwest and into the Northeastern U.S.

Boston recorded 20 cm of snow with more than 60 cm falling in other parts of New England before the system headed to the Maritime Provinces and Newfoundland.