The spring equinox officially arrived at 6:58pm ADT in the Northern Hemisphere which marks the moment when the Sun is directly above the equator as it moves northward.

The length of days are now roughly equal to the length of nights and the amount of daylight will continue to increase until the first day of summer on June 21st.

To mark the end of astronomical winter, here are a few highlights across Canada from the last three months:

This has been a very snowy winter across northern New Brunswick with Edmundston and Bas-Caraquet recording 114 cm of snow on the ground as of today (06 March).

Some unofficial reports have indicated a snow depth of more than 160 cm in some mountainous areas.

Southern New Brunswick also has plenty of snow but often it has been mixed with rain, freezing rain or ice pellets which have lowered accumulations.

Greater Moncton now sits at 53 cm (the most so far this season) and snowbanks are getting high enough to cause visibility issues at some intersections. 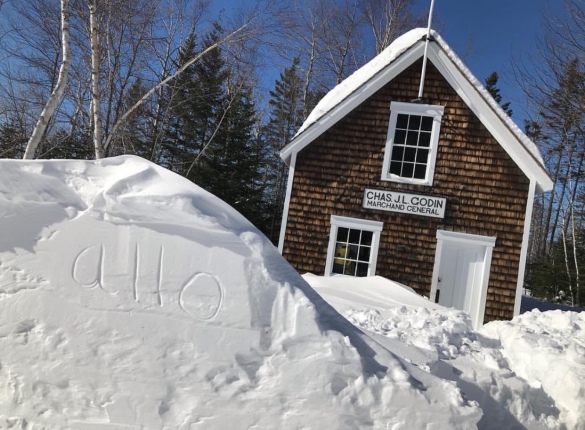 The Weather Network believes the harsh winter conditions this November in New Brunswick are just a preview of the upcoming season.

Temperatures will likely be below normal this season but periods of mild weather can still be expected.

An active storm track along the Atlantic coast will mean many systems delivering above average precipitation including snow, rain and freezing rain.

A developing El Nino should bring a warmer, drier winter for Western Canada and a colder, wetter winter from the Great Lakes to Atlantic Canada. 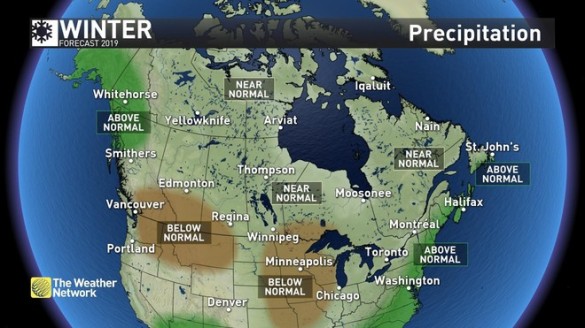 Meteorological winter 2017/18 is now in the books since the three month period of December, January and February is over but we all know winter is not over yet in Southeast New Brunswick.

What a ride it has been in Greater Moncton with temperatures fluctuating wildly from very mild to extremely cold in just hours and in one case in mere minutes.

Snowfall was lighter compared to normal especially in February but the bigger concern were frequent periods of mixed, icy precipitation such as freezing rain and ice pellets. 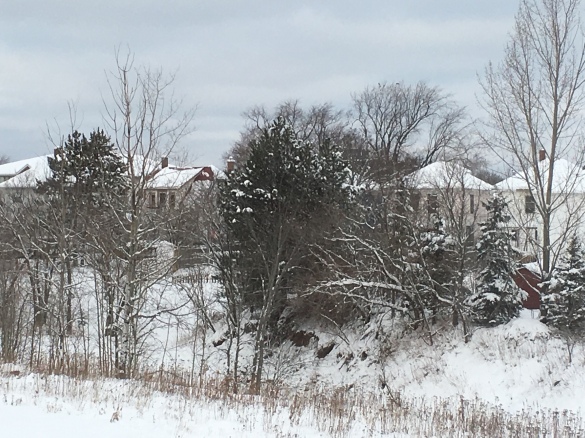 Almost 20 cm of snow fell in Greater Moncton yesterday and it came without any official weather warnings.

Some media outlets were suggesting more than 20 cm while Environment Canada was calling for between 10 and 14 cm.

The snowfall turned out to be the second heaviest of the season so far after the Christmas Day storm.

The low pressure system also brought 14 cm to Saint John, 17 cm in the Fredericton area and about 20 cm in Grand Manan and Alma.

It’s been a long haul over the past three months in New Brunswick.

The 2014-15 winter season brought severe flooding in December after an incredible amount of rain to unbelievable snowfalls in January, February and March.

But winter is finally coming to an end.

The vernal equinox arrives at 7:45pm ADT today – but whether warm spring weather arrives soon is still up in the air! 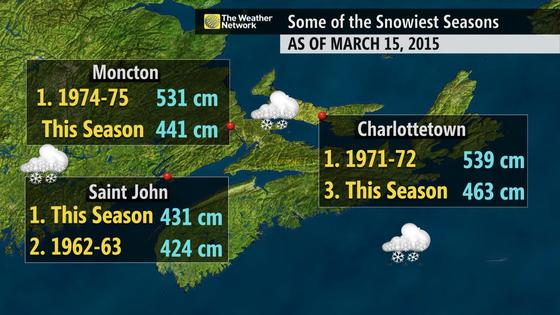 Snow records just keep on falling in the Maritimes just like the snowflakes themselves!

Saint John and Charlottetown have both broken their all-time snowfall records for a single winter season.

Moncton is also struggling during this very white and punishing winter but is still a fair distance from its record from 1974-75.

The American Northeast has been hard hit with heavy snow too and Boston, Massachusetts recently broke its winter record with 276 cm (108.6 inches).

And winter is not over yet!